Video is the most engaging type of content where it can attract and entertain people without having to read but just visual and listening. Nowadays, most businesses invest in video production in Miri. It is mainly to deliver their core message to audiences and it is an effective, sustainable way and able to set the brand image in people’s minds for a long time. The video production process can be long but if you plan the three main steps carefully, then you can produce any video production and even successfully market it beyond Miri. 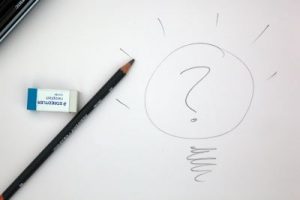 Before starting video production, let’s begin with your ultimate goal for your video content. Solidify your content, map out the plan for your video to help you reach your aim during decision making. Here are the summarise points:

Understanding your target audience defines the success of any video project. Have a firm understanding of who your audience will make a video appeal to and engages them. Besides, getting an insight into your audience through interview or survey help in creating story lines and also inspirations.

Next, keep your goal in mind while deciding video core message. What is the desired action you want for the audience after delivering the core message? The after action of watching the video is what makes the audience think, feel and act that way. However, having too much message in a video content make your audience confuse thus it is best to keep it minimal while having a strong and impactful message delivered.

There’s a lot of pressure in the beginning but don’t feel overwhelmed. Building a strategy for your video is like trying to solve the current problems or issues that have been a rise among your friend or family and describe the solution with a video. You also can check out our Portfolio to help you pin down objectives. Lastly, if you include all the points above in producing a video, then you will have a high success rate for the video you are about to make. 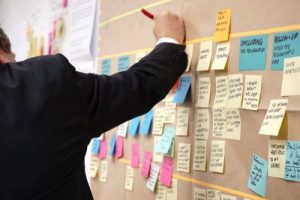 Pre-production is an early stage of any video project and it is a crucial step that defines how efficient, organized and the success of the video production stage. It is a planning process and execution of the tasks listed during research and must take place before production begins. Every project is different depending on the size of the production but there are some guidelines to consider during this stage. The phase of video production is the actual filming of the video, all the pre-production preparation will take place and be initiated according to script or storyboard. If the pre-production is done in well-thought-out manner, then the process of video production will be smooth and easy to execute. The director of the video needs to ensure the video is well-shot and footage of film is enough to make the editing process easy. The main key to make production successful is follow the script and storyboard closely. 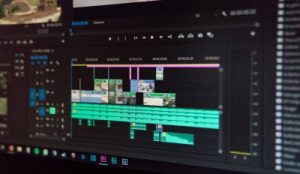 The final stage is post production where the work is done on a film or recording such as organizing, cutting, colouring and editing the footage captured during video production. The final product of your video is depended on editing process and presents the emotion to audiences. During the editing process, there might be some alterations or revisions to produce the most satisfactory video. 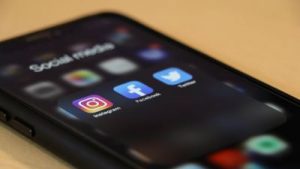 Once the post production is complete, now render out the video in MP4 as it is most suitable for platforms like YouTube, Facebook, Instagram and Twitter. Reminder to crop your video into the best-fitted video aspect ratios, especially Instagram. Market out your video to where your audiences will see it and make sure the core message is clear. Focus on reaching your target audience in the most effective way and generating positive feedback that can create hype.

These 5 stages of video production are very important when you want to create video content. Strategic and creative planning is the key point to ensure your video output reaches target audience and creates positive results for your company image as unprofessional video will produce the opposite results. Horizn Digital provide professional video production, not just in Miri, for corporate event services, commercial advertising video, film movie and more. We help you to execute all the stages above and are ready to produce the most impactful video production for your business, all the way from Miri.